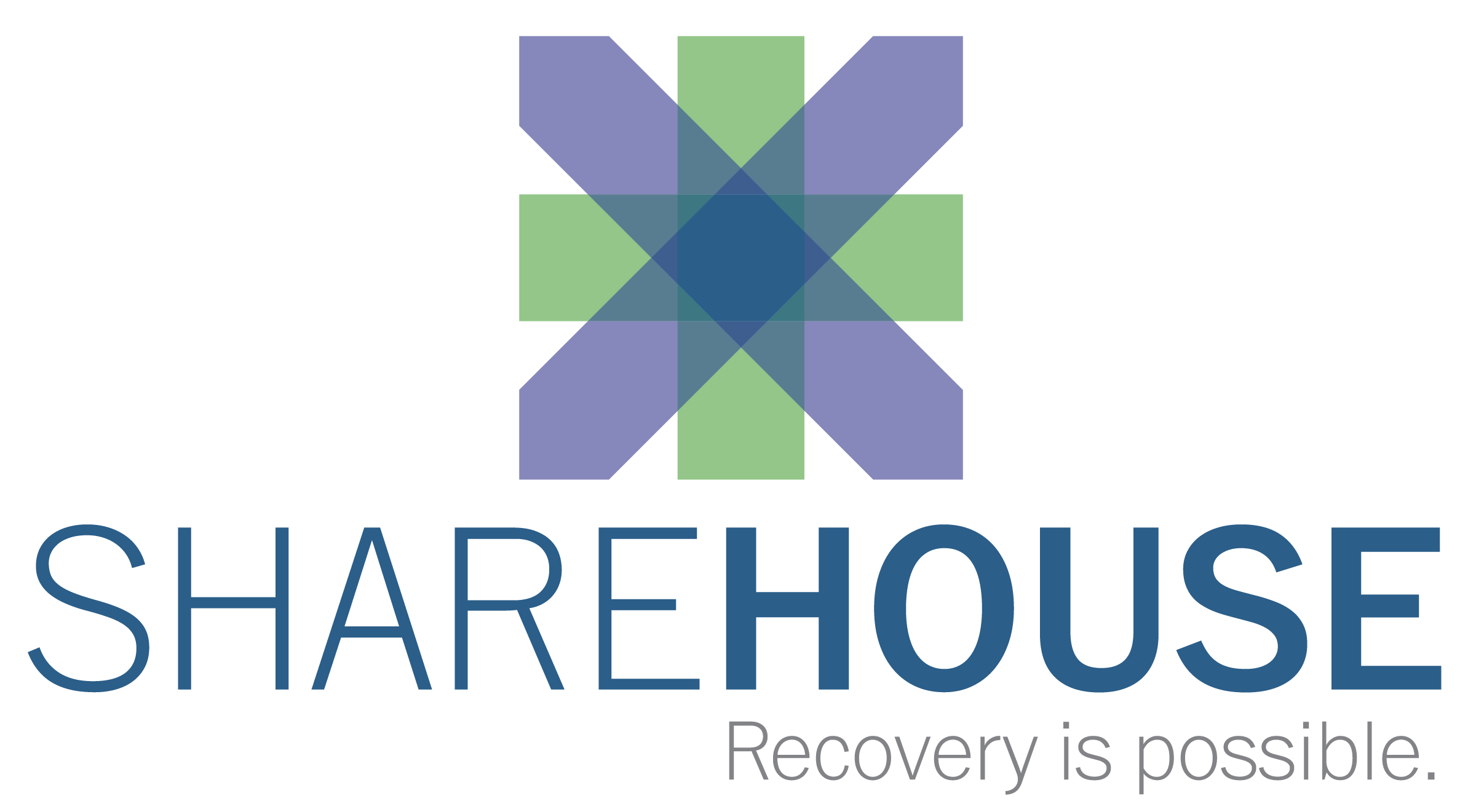 Two years ago, I was in a very bad place, both mentally and emotionally. ShareHouse brought me out of the darkest moments, and ultimately saved my life. Let me take you back to where it all began.

High school for me was pretty normal. I was your typical high school girl, I didn’t run with the popular crowd, but I wasn’t a loner either. I had my close group of friends and we had a ton of fun.

My friends and I would drink on the weekends and smoke a little pot here and there too, but if we’re being honest, what high school kid doesn’t experiment? During my senior year, I started dating a guy my friend introduced me to. Sean had a juvenile record, but he adored me, and I was in love.

If I wasn’t in school, I was with Sean. I started spending less time with my girlfriends and more time with Sean and his friends. The occasional drinking on the weekends turned into full on partying every weekend, and the pot smoking here and there was now an everyday event. I was living life to the fullest and I was invincible.

After graduating high school in 2014, I moved in with Sean and continued waitressing. College at that time was not an option, I always thought maybe down the road, but not at that time. Sean didn’t have a “job”, but instead made enough money selling pot to friends and acquaintances. It was fast, easy money and it gave us more time to hang out instead of me working extra hours.

Over the next couple of months, our “customer” supply grew. The fast, easy money became even more appealing. I quit my waitressing job because we didn’t need that income anymore. At this point, we were using harder drugs and popping pills daily. Addiction is expensive, which meant we had to start pushing those drugs in order support our habit. So, we did.

Over that next year and a half, life was basically a revolving door of constant people coming and going.  There were a few petty misdemeanor drug charges, with no actual jail time served. The abuse from Sean was just a part of my life. He’d beg for forgiveness and promise to never do it again, and I always forgave him. This was my normal; my reality. And as long as I could numb the pain, I was fine.

On April 16, 2016, my world stopped. It was 4:32am and I was just passing out for the night, when I woke to a friend making choking noises from the living room. She was passed out on the couch and turning blue.

I froze, and finally after what felt like an eternity, screamed for Sean and the others staying with us. Sean began giving her CPR while another friend called 911. The medics arrived, as they told us, just in time. Steph had overdosed on Percocet and heroin. Everyone staying with us was taken in for questioning and ultimately arrested. I took a plea deal to avoid jail time, agreeing to go to treatment and get my life together. Sean was not so lucky. He ended up serving 14 months in county jail.

Fast forward to today. Sean and I are no longer together, but we do have a precious little girl, who I will continue to fight for every day. Thanks to ShareHouse, the grace of God, and a lot of hard work, I proudly say that I am 18 months sober.

I was in a very dark and lonely place when I first got to ShareHouse. But the staff and other individuals in recovery helped me understand that addiction is a disease. It is something I will battle and continue to fight for every single day– I can honestly say I am proud of myself. I truly want to say THANK YOU to everyone at ShareHouse, my daughter, and my sponsor for always believing in me and never allowing me to give up on myself.

Although I know every day will be a challenge, I feel encouraged waking up every morning knowing I was given a second chance. I owe it to my daughter and to myself to build a beautiful life! And because of ShareHouse, I now know that I deserve it.

How can we help you?

Talk to a Counselor